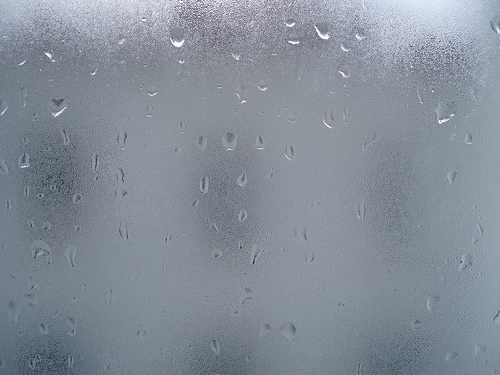 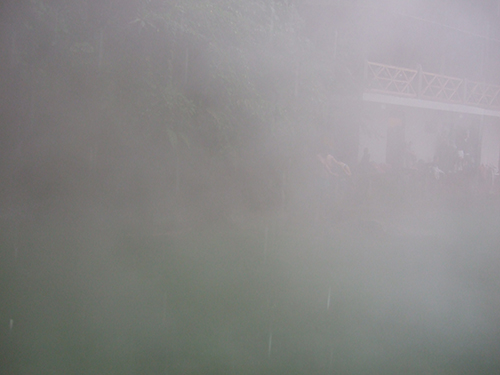 When your Naperville windows were first put in, a window installation technician made you a tight seal around the window frame. If you detect the glass starting to become cloudy or fogged in between the panes of the glass the seal has failed due to in time your window seals become weak and moisture content or condensation build-up between the panes of your Naperville insulated glass will begin to occur, when this happens you will probably need to have a Naperville, IL cloudy glass repair or replacement.

If you have glass windows that either look:

Cloudy, foggy, wet or a mist in-between the pane your seal has failed!

When the insulated glass seal fails the unit is now in need of repair or replacement since it is no longer shielding and protecting from the outside elements. If you dont repair or replace the seal further harm may develop. Foggy glass is a definite sign of your windows insulated glass seal failing, we are a professional, bonded and insured window repair company servicing the Naperville, IL and suburban locations, feel free to get in touch with us today at 708-343-8800.

Our office staff are at all times ready to help you by phone with your Naperville, IL home glass repair.